One of our ongoing challenges as PCT segment hikers is staying in shape between our trips. We now hike so many miles away from our Southern California home and are now in the Sierra Nevada. Our once frequent local hikes have now turned into infrequent long-distance hikes that take us hundreds of miles away. As it is now, our next segment of the PCT won’t be until August, maybe even later, when we re-approach the PCT from Taboose Pass outside of Independence, CA. 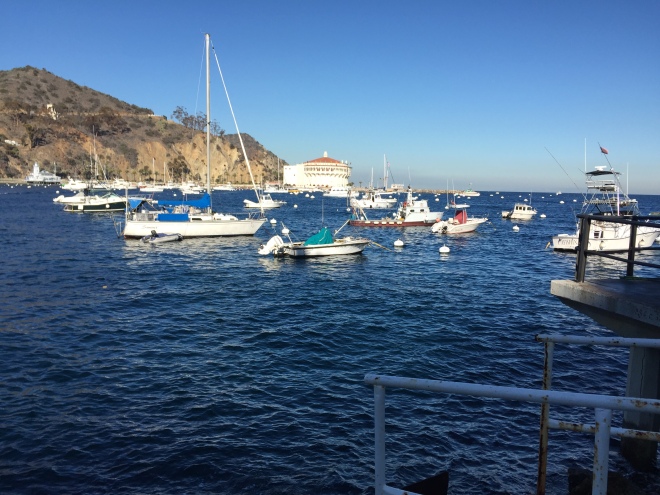 Over the New Year weekend, we headed over to Catalina Island to hike a stretch we have heard much about. Catalina is pretty close to us via Dana Point, San Pedro or Long Beach. All three ports provide ferry services running between the mainland and the island. We chose to ferry from San Pedro, though it’s a bit further than Dana Point. But for logistical reasons, San Pedro worked out best for us. 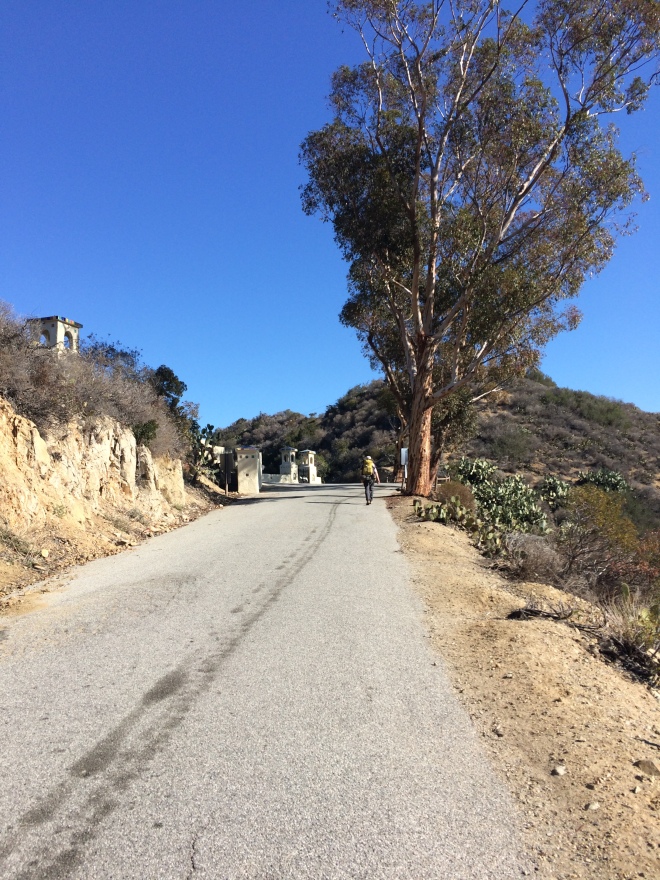 Most of the island is preserved by the Catalina Island Conservancy as parkland. We heard quite a bit about the Trans-Catalina Trail (TCT) over the years. It’s about a 50-mile stretch, depending on how you do it. It is just one of many trails in the island’s trail system. We had once, many years ago, on a day stop to Catalina while on a mini Mexican cruise, hiked a small bit of the first miles of the TCT from Avalon.

Patti has a great story about as a kid her mom would tease her about having bigger eyes than her stomach, and that defines Patti pretty well. I see this in her often. It didn’t matter much that EVERYONE said Catalina is a four-day hike. We decided that, hey, how hard can this be, we’ll do it in three. We weren’t trying to be extreme. It’s just that we only had three days off from work. We probably should have known better but we moved ahead with a three-day plan, knowing one of the days would be brutal. 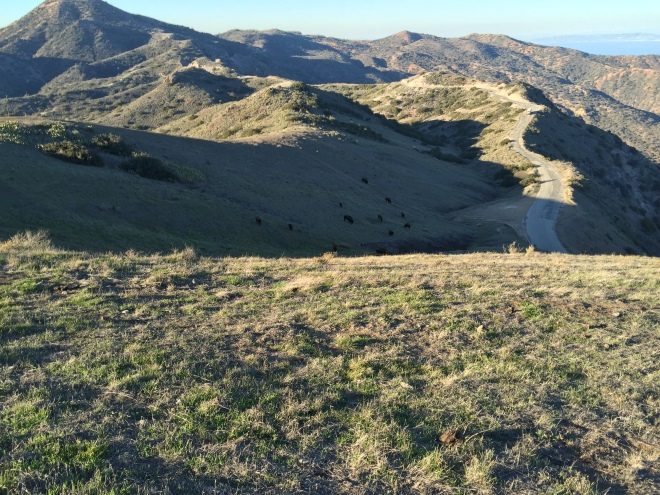 The TCT was actually kind of a luxurious hike for us. With just three days planned, our packs were unusually light. Fully loaded my pack was only 29 pounds and Patti’s weighed only 22. This compares to what has become a normal 35 to 40 pounds for us. (We actually learned a lot on this trip. I think as we continue the PCT we’ll start using re-supply points to keep our packs light.) Also, when we bedded down for the night, the ground was soft and mostly sandy. And it was nice to have a fire on the beach.

We found some challenging segments of the TCT, starting right away just getting onto the trail. We skirted around the traditional trailhead to the south of the island, and instead, headed directly west from Avalon and took “city” roadways up to the gates of the Conservancy. This was the gateway to much of the island. It was a three or so mile hike mostly up. The vertical gain was actually a modest 1800 feet. But the length and slant of the ascent was difficult. Once atop the hill we stopped at a picnic area with water, and had lunch. While there, we saw several bike riders, a few other hikers. We saw a sign directing us to the trail, so it was here we linked into the TCT, and from this point on the trail was well marked the entire route. The trail as a whole, is in exceptionally good condition.

Much of the terrain on Catalina reminded me of the PCT with Southern California Chaparral. In other areas, I saw terrain that reminded of Iowa with rolling hills and grass.  We saw a herd of bison which descend from the heard brought over by Hollywood to do a film. It was less expensive, we suppose, to leave the animals there than to ship them back. So, Catalina has a herd of bison, quite NOT an indigenous animal of the island. We also saw three fox. We were told by a few people that deer reside on the island, but we didn’t see any while there.

Water is not plentiful on the island. In fact, there were no natural sources of water. The first night, we stayed at Black Jack campground with a spigot. The same was true the next night at Two Harbor, which is really just a business-owned resort area that accepts the ferry at the floating dock. At Two Harbor, we needed to check into the Parson’s Landing campsite we would hike into the next day. We ordered one bundle of wood and as part of the registration fee, 2.5-gallons of water is taken out to the site along with the wood. This, too, of course, was a luxury. They put the water and wood in a locker, the key to which we were given when we checked in.

Our goal was to day trip out to Starlight Beach from Parson’s. But we heard it might be as long as a five-hour trip and we feared it would be too dark for us to return safely. Apparently, it would have been well worth the trip. Starlight is said to be very secluded and beautiful. It’s almost at the most northern point of the island and, we’ve heard, you can see forever. Given the time was already early afternoon, and that we found Parson’s Landing beautiful itself, and best of all, we had it all to ourselves, we decided to bypass Starlight and to just enjoy our last full day right there at Parson’s. We hung out, soaked up a bit of sun, walked the beach and ate a lot of our food. The day was a delight. And we were rewarded with a spectacular sunset while we warmed ourselves by our fire. 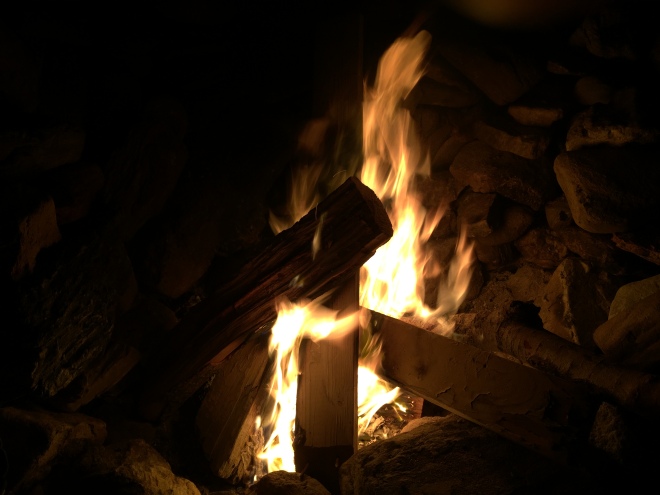 This was a great hike that was challenging but still easy enough to enjoy. It worked us out enough to get something out of it. And we have decided, one day, we’ll go back to Two Harbor and will do that hike out to Starlight.

Much of what we learned about the island and about what we needed to know to hike this trail, was picked up at Jeff Hester’s great website SoCalHiker.com.

This is a bit unusual for us to post much about hikes we do off the PCT. But we thought you all might at least enjoy the view.

Care to pass the word? 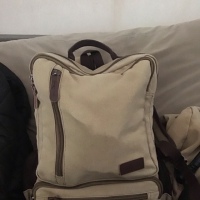 Let your mind explore books, but let yourself explore the world.

Life in the dunes along Lake Michigan

While They Are Kids

Fun things we must do while they are kids!